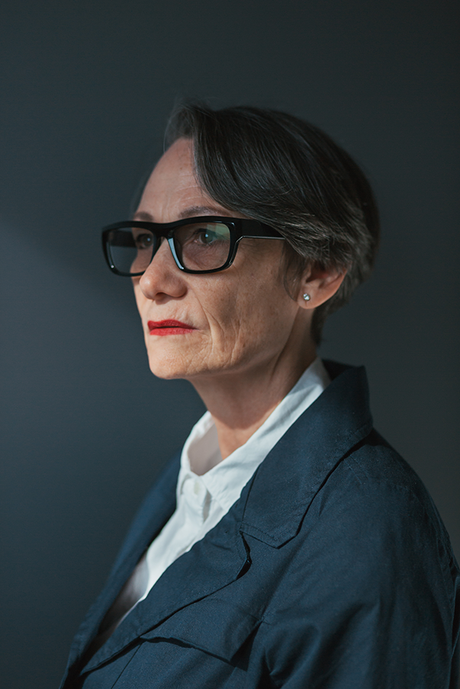 Amanda Cherry studied Clothing Design graduating Technikon Natal (now DUT) in 1983. She worked in the studios of two boutique businesses before joining Instinct Sportswear, which sold internationally. Amanda was appointed as Design Director and remained there for a number of years.

In September 2019, Amanda was honoured at the World Fashion Awards in London, taking home the Fashion Designer of the Year award. After 30+ years in the industry, her dedication and hard work has been recognised internationally. The business was also awarded the Changemaker Award at the inaugural Twyg Sustainable Fashion Awards in the same month. The judges took the business’s ethical labour practices, fabric choices, the extent of upcycling policies and the reduction of waste throughout the garment manufacturing process, into account.

“Those who think of clothing exclusively in terms of this or next season’s fashion are missing the point a little. The fabrics and the cuts we wear tell us about our society.” - Amanda Laird Cherry